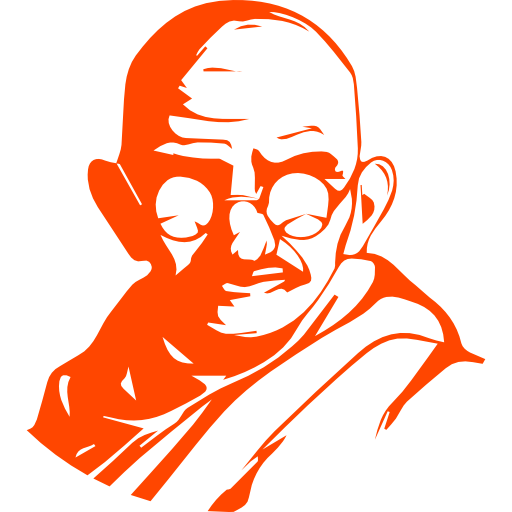 Human rights are not related to political preference and therefore, can easily be placed on the political agendas of the various parties. Like you, in their hearts, even our world leaders value freedom. Yet, as an individual, they often lack the spirit, stamina and support to make a difference. Therefore, the obvious IAM4FREEDOM Heroes offer the essential encouragement and necessary nudge to nicely shove Freedom issues forwards. WORLDLEADERS4FREEDOM thus makes our world leaders more and more involved, transparent and willing to work together on the human rights level.
More >>Less <<

On behalf of the IAM4FREEDOM Heroes and in order to achieve concrete solutions, WORLDLEADERS4FREEDOM shall have to engage in a dialogue with the local leaders and ask them, as well as presenting general communication of their mission, vision and party program, to answer a couple of crowd-sourced questions and to include commitments on their contribution to safeguarding human rights, BSUR and FREEDOM4ALL. We have to place the universal human rights structurally on the political party agendas thus constantly triggering and keeping the open communication and contribution on the freedom issue alive.

WORLDLEADERS4FREEDOM aims at the long-term strategy on world- and world-leader level (FREE PEOPLE REPRESENTATIVES), bridging between them and the FREE PEOPLE. As the Universal Human Rights and the freedom of our IAM4FREEDOM Heroes are at stake here, for which the WORLDLEADERS4FREEDOM are jointly responsible, they play an important part in the improvement of national freedom.

With the project WORLDLEADERS4FREEDOM, ALL4FREEDOM directly addresses the FREE PEOPLE REPRESENTATIVES. According to the approach strategy, they are now next in line and have to come forward. As the people's representatives of the FREE PEOPLE and various political parties and just like we ask anyone else, they are asked how they will handle, address and promote freedom politically; what are they going to do 4FREEDOM?

Statistically, we shall communicate the outcome (their answers and comments to X crowdsourced questions per deadline and what they shall do at an Y number of IAM4FREEDOM Heroes) directly back to the people to make sure that their commitment is not a common crowd-pleaser. ALL4FREEDOM, as the voice of the FREE PEOPLE and IAM4FREEDOM Heroes, shall also ensure that, besides the communication of these statements and adding them to a timeline and/or connecting them to the continuously increasing number of IAM4FREEDOM Heroes, their made promises are indeed fulfilled and applied in practice. The universal human rights are then structurally placed on the political party agendas and due to follow-up dialogue sessions and surveillance, remain up-to-date.
If necessary, the WORLDLEADERS4FREEDOM shall repeatedly be reminded of their responsibilities and reports. Every X months their duties/actions are measured to see if they are still on track with their targets and if not, on behalf of the FREE PEOPLE we shall demand them to take the appropriate action in order to stick to their end of the deal. In this way, the open communication and contribution on the freedom issue is constantly triggered and kept alive.
Once a year, on Prinsjesdag or the third Tuesday of September, in The Hague, the Dutch government announces its financial and fiscal plans for the next parliamentarian year. This is how it is done for centuries and in the early days, people then celebrated the birthdays of the Princes of Orange Tuesdays and so-called patriots held demonstrations to promote organism. These freedom fighter forefathers were the premier promoters of a more representative people's parliament, tolerance and freedom of expression. Therefore, this time-worn tradition shall no longer shine its light only on financial frame of mind but bring in the importance of-, and government intentions on, human rights, the right to be yourself and freedom for the year to come. Additionally, a questions and answers debate shall take place between the FREE PEOPLE REPRESENTATIVES and the FREE PEOPLE.