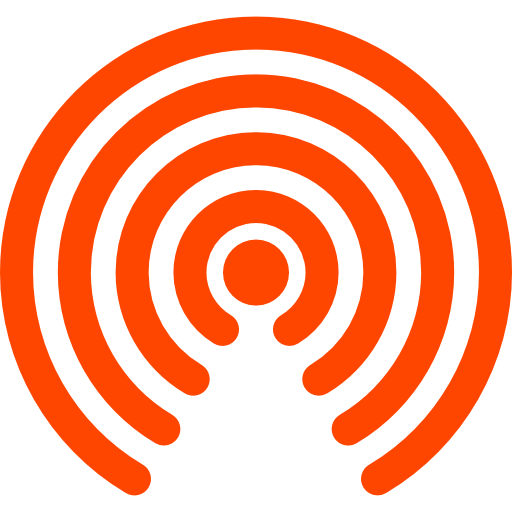 Imagine a world without internet, well that's hard isn't? Nowadays, it seems we have reached a point of no return on level of our digital domain. The open Internet started out as being a home for heroes, central to people's freedom to communicate, share, advocate and, if it was up to the IAM4FREEDOM Heroes, hopefully, in the 21st century, it still will be. However, heroes have villains online too as bad powerful interests censor free speech, block the sharing of information, hinder innovation and control or limit how Internet users get online. And all too often, people in power are making political decisions behind closed doors about how the Internet should operate in their favour and they're doing this without the involvement of actual Internet users like you. Internet freedom around the world is in decline for a fifth consecutive year, as more governments censored information of public interest while also expanding surveillance and cracking down on privacy tools. The net result: policies that could close down the open Internet and destroy our freedom to connect, forever.
The coming years are decisive for the future of privacy and freedom on the internet. Heroes, it's time for you and us to reclaim the Internet for once and for all!
More >>Less <<

As the internet has become a useful tool in the organization of protest movements and demonstrations, without a free Internet other 4FREEDOM projects and ALL4FREEDOM simply would not survive. Internet is pivotal our success and access to such open communities is critical for the human species' evolution and survival. With INTERNET4FREEDOM, ALL4FREEDOM want to safeguard her mission and (online) action, as well as freedom on the world wide web.
Our rights to connect and communicate via universally accessible, open, affordable and fast communications networks and devices are essential to our individual, economic and political freedoms. The internet is the foremost battleground for free speech in the 21st century, and protecting our internet freedom is essential to safeguarding our rights to speak and assemble in private. Together we're building the movement we need to protect our rights to connect and communicate.
By joining our INTERNET4FREEDOM actions, initially, you are involved with online freedom, privacy and security at a local level but soon you will see how you improve the Internet on a global or should we say 'world wide web' the level.
As an IAM4FREEDOM Hero and as no other, you realize that, the future should be freedom-filled, the right to be yourself, access for all and FREEDOM4ALL both online as offline.

INTERNET4FREEDOM responds to current freedom affairs, namely online privacy/freedom and states unreasonably restricting an individual's access to the Internet.
Together with our partners, INTERNET4FREEDOM helps you and other IAM4FREEDOM Heroes to go safely online, and share such third-party knowledge of security, safety and privacy.
As the name already suggests, INTERNET4FREEDOM pays special attention to internet rights, making sure that these targeted items are placed on the political agendas. Freedom of the users' internet is central and INTERNET4FREEDOM works closely with partner organisations specialised on such segment. INTERNET4FREEDOM offers kindred spirited organizations that have limited reach with their own niche and lack backing, a bridging, umbrella and promotional role towards their audience. Existing organizations easily join forces with ALL4FREEDOM thus enforcing each other's missions. INTERNET4FREEDOM help them to reach their target groups as well as a much broader audience.

Traditionally the right to freedom of assembly covered peaceful gatherings such as protests in physical public spaces such as town squares but as technology progresses we are seeing a revolution in the way people meet and interact. ex-U.S. Secretary of State Hillary Clinton has stated, 'cyber space, after all, is the public square of the 21st century'.
As other 4FREEDOM Projects, INTERNET4FREEDOM will start with her try-out in The Netherlands, organised from our headquarters in Amsterdam, and from there on, continue to campaign abroad in order to roll-out this online initiative as a snowball and viral effect 4FREEDOM. Thanks to the great- and ever growing internet coverage and potential, the popularity of social media, smartphones and our action site, combined with multi lingual support, the accessibility is universal, with the exception of those locations where, due to limitations, imposed by the NON FREE PEOPLE REPRESENTATIVES, access is denied and blocked for ALL4FREEDOM (sub-)sites.
INTERNET4FREEDOM (offline) will be present with flash-mob events at e.g. schools, universities, clubs, and internet media-orientated events; a first INTERNET4FREEDOM (offline) action, could possibly take place during an important (global) internet seminar.
Check our events agenda for the exact dates (near you).

You, the FREE PEOPLE, all you, emailing, whatsapping, Facebooking, Instagraming, webbrowsing, blogging, etc. potential IAM4FREEDOM Heroes, followed by your/their network of freedom-valuing friends, family and network, who are willing to come aboard and support our ALL4FREEDOM actions. As an IAM4FREEDOM Hero and as no other, you realize that, the future should be freedom-filled with respect for human rights, the right to be yourself and FREEDOM4ALL.
Our team of varying and flexible volunteers, who love freedom and being connected, feel good helping out at events and adding value and freedom to your online experience.